Why you must, as a Business, look into Digital Media more Closely? 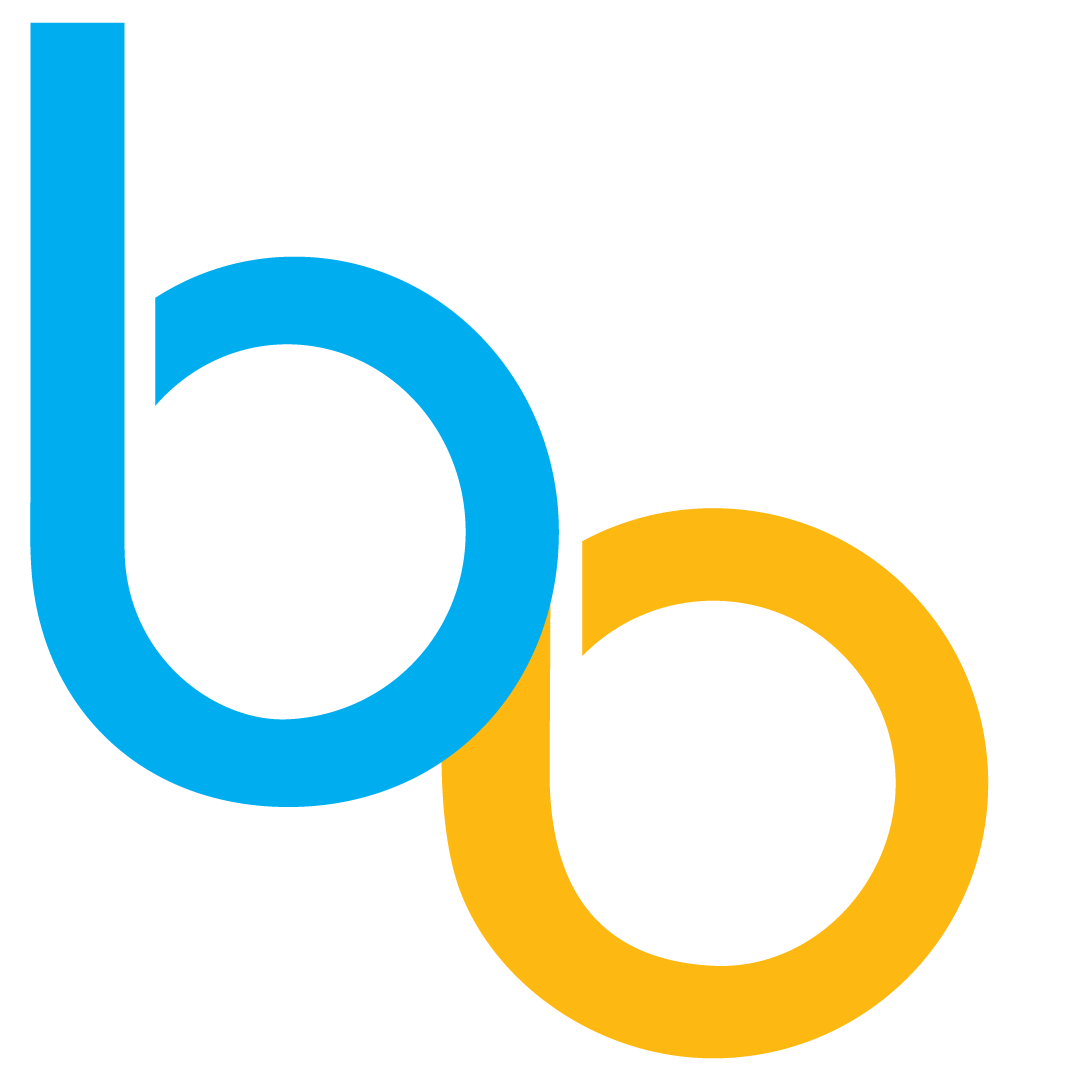 Give or take over the past 8-odd years, with a bit of reflection and hindsight, we can conclusively tell that it is nothing short of marvelling as to how the lives of people over the globe have become so intricately interconnected especially if you juxtapose this period against that just before the digital and internet boom.What happened in North Korea the week before? Or which was the coolest infomercial carried out in Australia last year? Affairs of the remotest or the most hostile corners across the globe reach us instantaneously.

Err, What do we mean by this?

Well, nothing much except that reaching out to people has become easier than ever before; that internet and instantaneous connectivity has given us more possibilities to attract and hold people’s attention. Naturally, this paved a favourable ground for advertisers and marketers.

But…How does this fact concern you as a business owner?

Well, to understand that, first, let’s follow the good-old-fashioned way of looking into some statistics. According to a report by the Ad giant Group M, advertising spends in India in 2014 touched roughly Rs. 49, 000 Crores. In addition, Digital media has known to grow over 35% over the last 2 years; oh and it is to grow 37% in 2015 itself. With about 280 million users in the internet space, businesses in India have wisely swam with the tide and capitalized on this tremendous wealth of opportunities. The budget allocated on digital media spendings has increased manifold, no matter what your product line or service. It’s not just mid-managers who are handling the digital media advertising domain anymore; it has become a focal point of talks among CEOs and CMOs of large-scale businesses

Simply put, “Targeted advertising.” With Digital ad agencies having amazing access to consumer behaviour and microscopic levels of myriad analytical tools, reaching out to a specific audience rewards brands quite handsomely.With search engines becoming a consumer’s de facto avenue of looking for everything that he wants, coupled with the tremendous data and reach of Social Media platforms, such as Facebook and Twitter, brands have turned into publishers and content creators.

Do you have a challenge we can help you with?

Send us a message